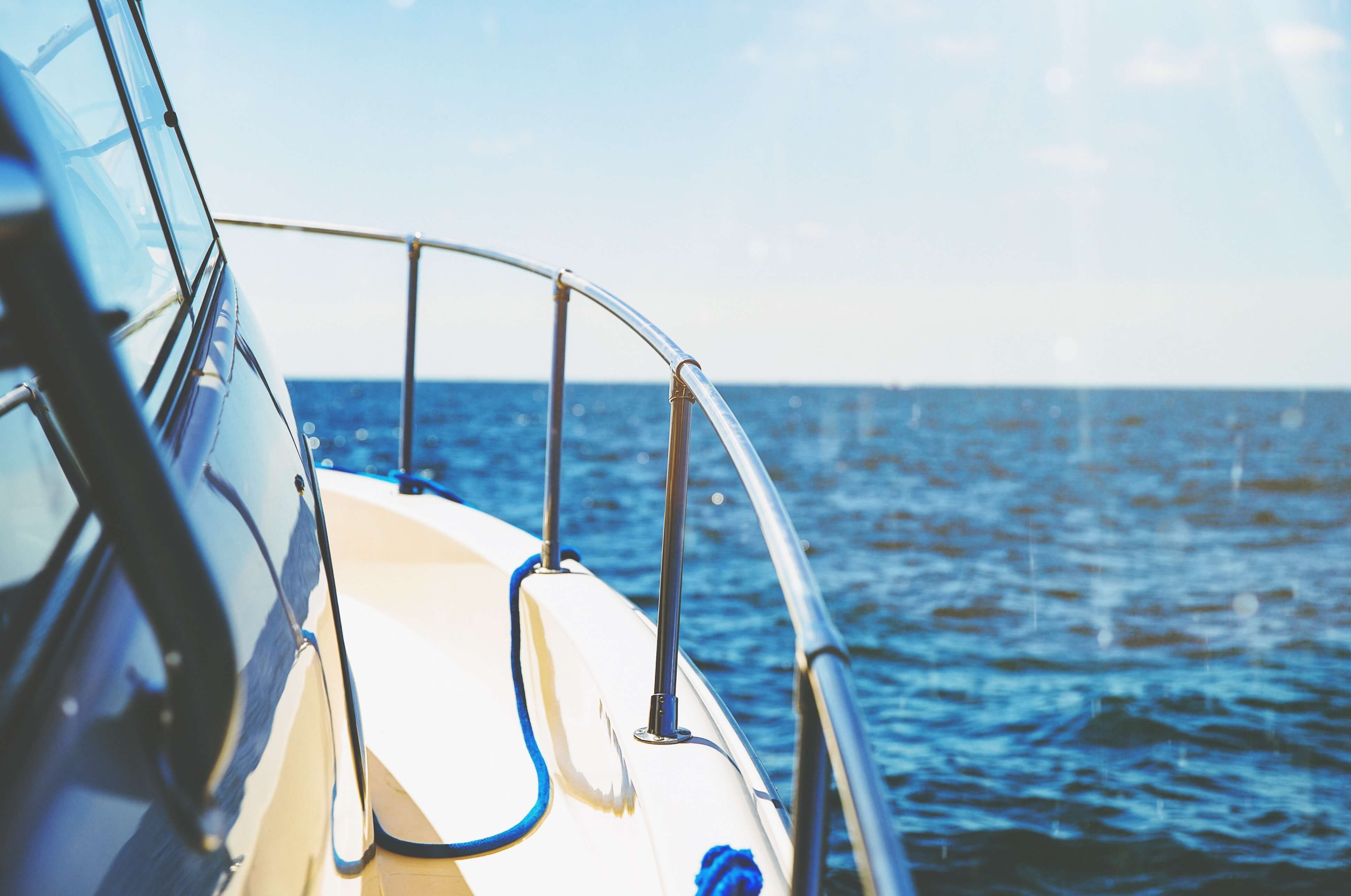 What is the America's Cup? It is the most important sailing competition. Some say that it is the third event with the greatest economic impact for the country where it is held, but of course, the first in the ranking are the Olympic Games and the football World Cup.

And Malaga does not want to be left behind, far from it, and is competing to host the 37th edition. The Mayor of Malaga, Paco de la Torre, has assured that the organizers of this tournament are very attracted by the idea of holding it here, as we all know that Malaga is a city with a spectacular climate, a valuable location, a lot of culture and history, favourable winds, infrastructure, quality, hotels... and we could spend days talking about the positive points that this city has.

Will they accept the proposal and will Malaga be the next location for the America's Cup? We will know on the 31st of March. 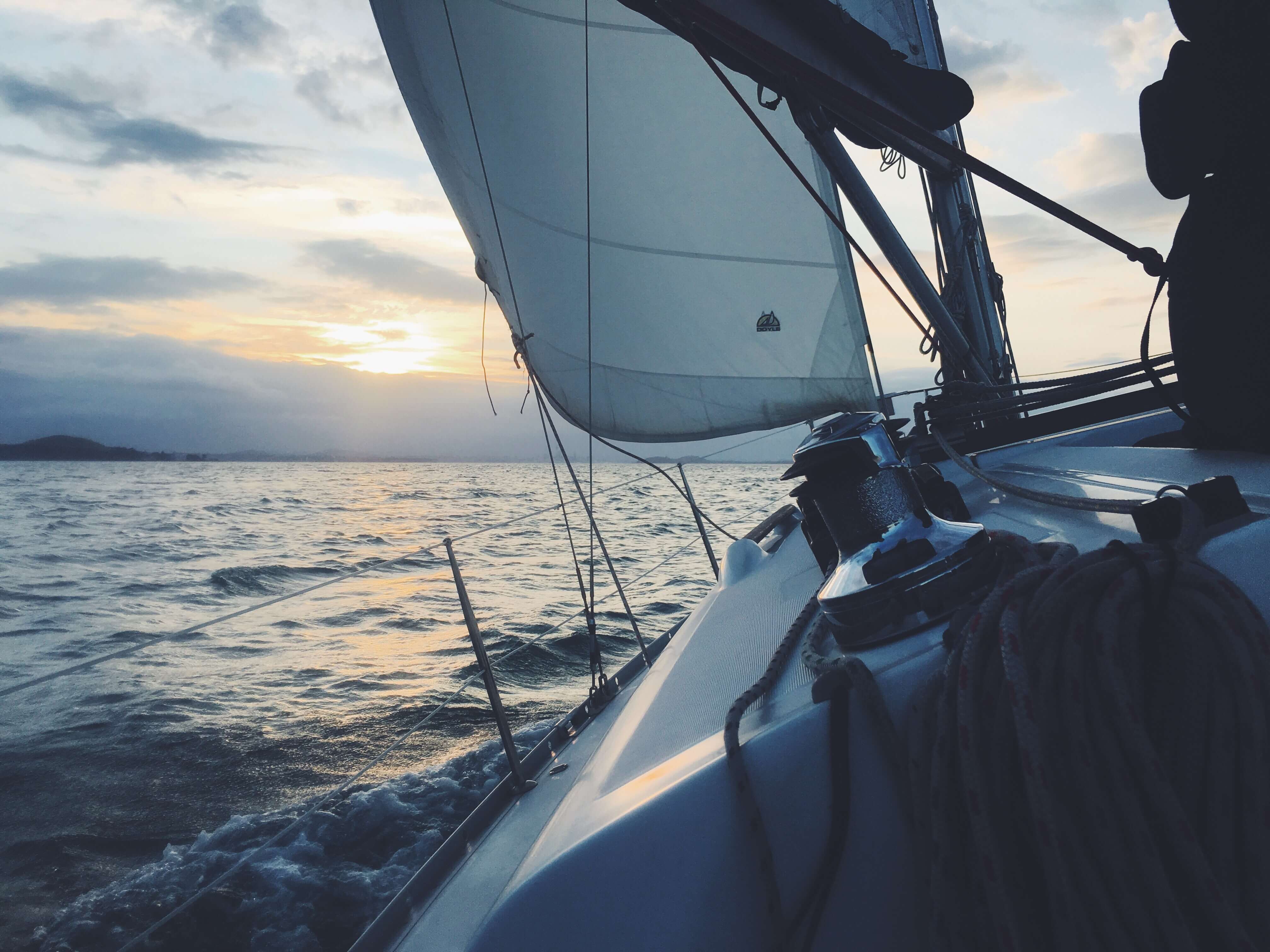 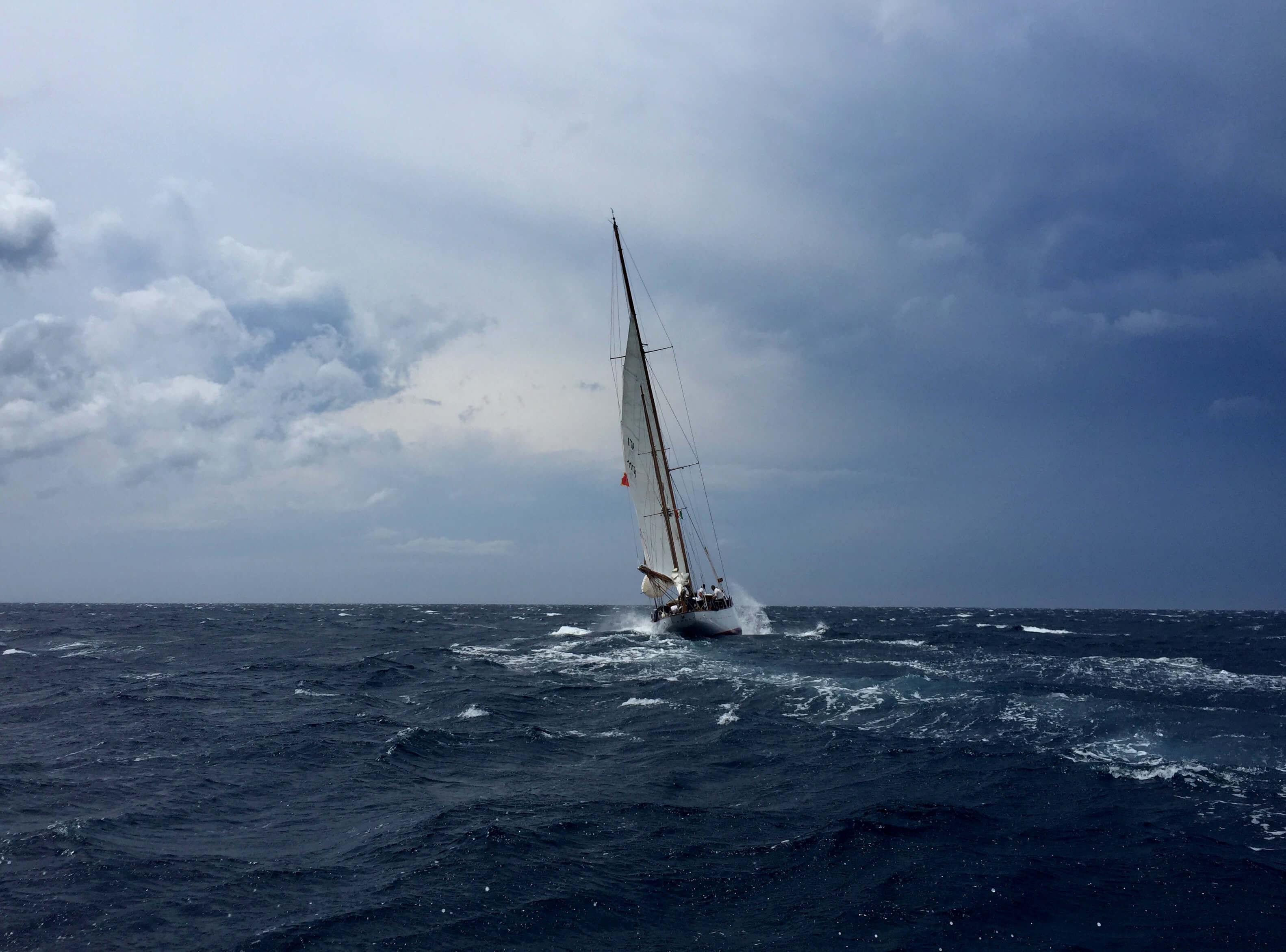 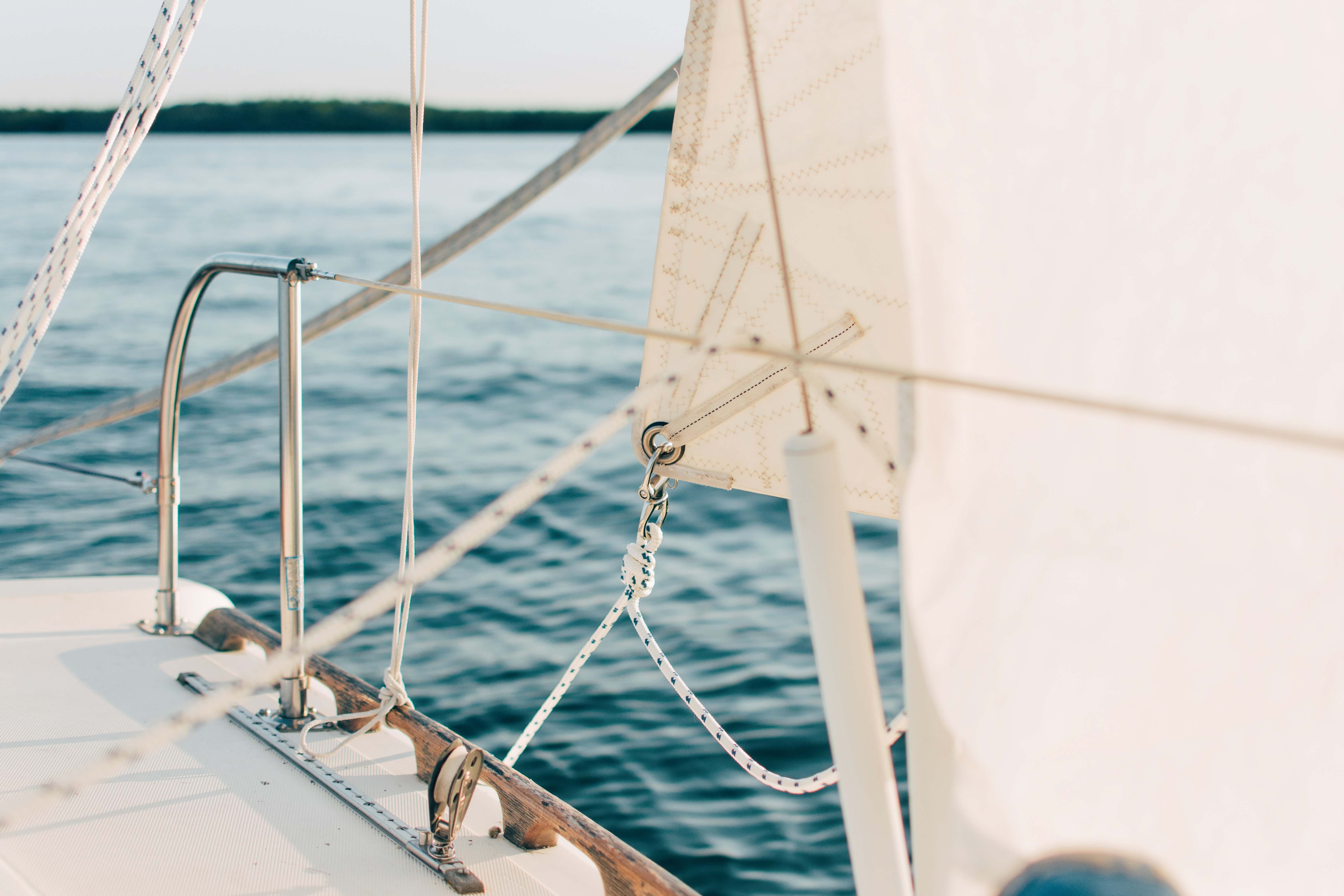 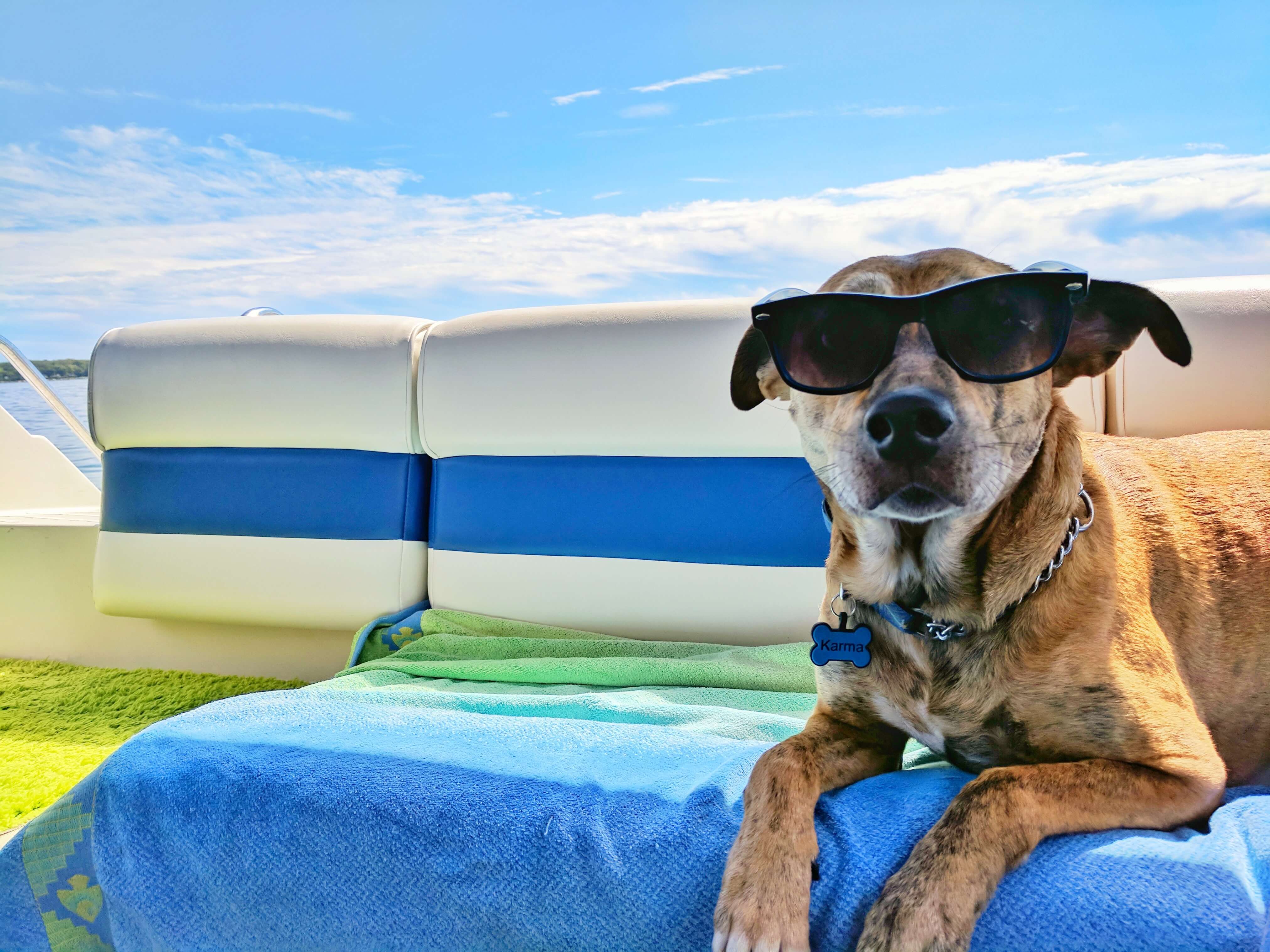