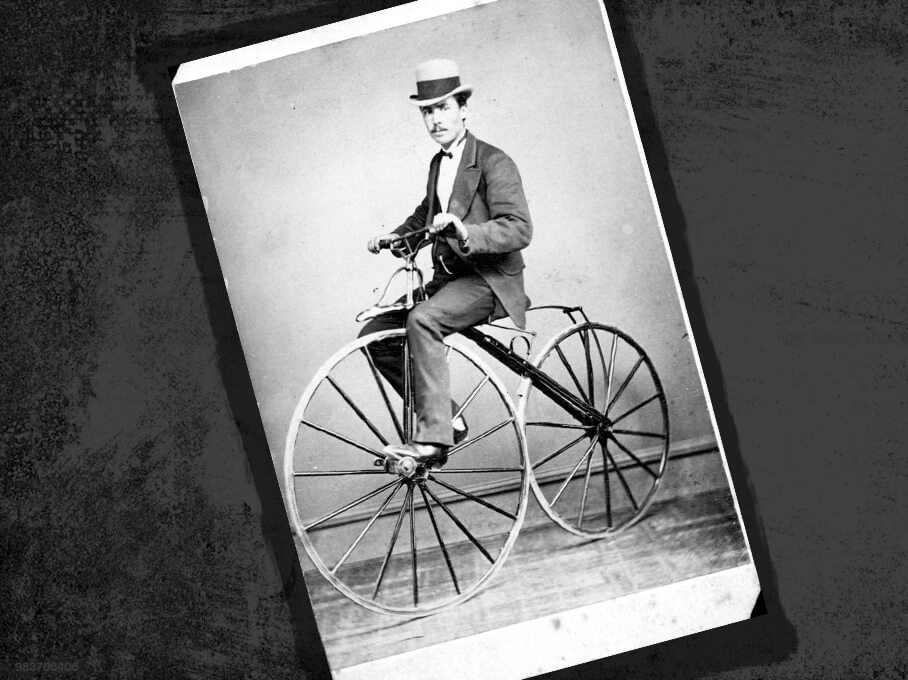 you want to know

1. Where is the bicycle from?

The bicycle is a French word invented by Pierre Michaud in 1860. The original name was “Running Machine”. However, the first bicycle was invented and patented in Germany in 1818, by the German Baron Karl Friedrich Christian Ludwig Drais Von Sauerbronn. It was a wooden frame, metal wheels and without pedals. For it to move, you needed to push it off the ground, so the shoes of the riders wore out very quickly. Then, the invention has been improved over the years.

Appearing in a community in a bicycle form with hairy legs is bad manners. abrasions, scratches on shaved skin are easier to handle during massages. There is a theory that shaving legs improve the aerodynamics of the rider.

3. The first model for women

In the late 1890s, the "safety bicycle", with both wheels of the same size, was one of the most important developments in the evolution of the bicycle. It became the structure of today's bicycle. This era of cycling is known as the "golden age", or "the bicycle craze". It also had effects on the role of women in society, with the first women's-specific bicycle models being produced, eventually earning the nickname "freedom machine". A woman who could ride a bicycle could enjoy an increase in physical mobility that put her on a par with men. Women who rode bicycles also needed more practical clothing, as Victorian fashions - corsets, long heavy skirts, petticoats, and peek-a-boo dresses - restricted their movements when riding. This new mode of transport helped spur the development of more practical and neutral clothing for women, such as wide trousers or skorts.

4. There are more bikes than people in the Netherlands.

The Dutch use their bikes 30 times out of 100. To further prove how ubiquitous the bike is in this country, every year between 12,000–15,000 bikes are pulled out of Amsterdam’s canals.

5. Who set the world record for speed on a bicycle?

The question is controversial: there are records on the flat, on the downhill, with special bicycles... For sure, Eric Barone's performance is a record! His record was set on a snowy descent in Vars (French Alps). After three years of intensive training, at the age of 54, Erik Barone managed to reach the speed of 223.3km/h in 2015. The feat was incredible especially if you consider that the wind was blowing at 70km/H, the perceived temperature was about -20°C and the surface was almost completely frozen.

6. The first bicycle factories in Spain were born from the conversion of arms factories.

The Spanish bicycle brands B.H., Orbea and others, were the first to bet on the diffusion of the bicycle in Spain. Before becoming bicycle factories, they were arms factories that successfully converted their production.

7. How many bicycles exist on Earth? 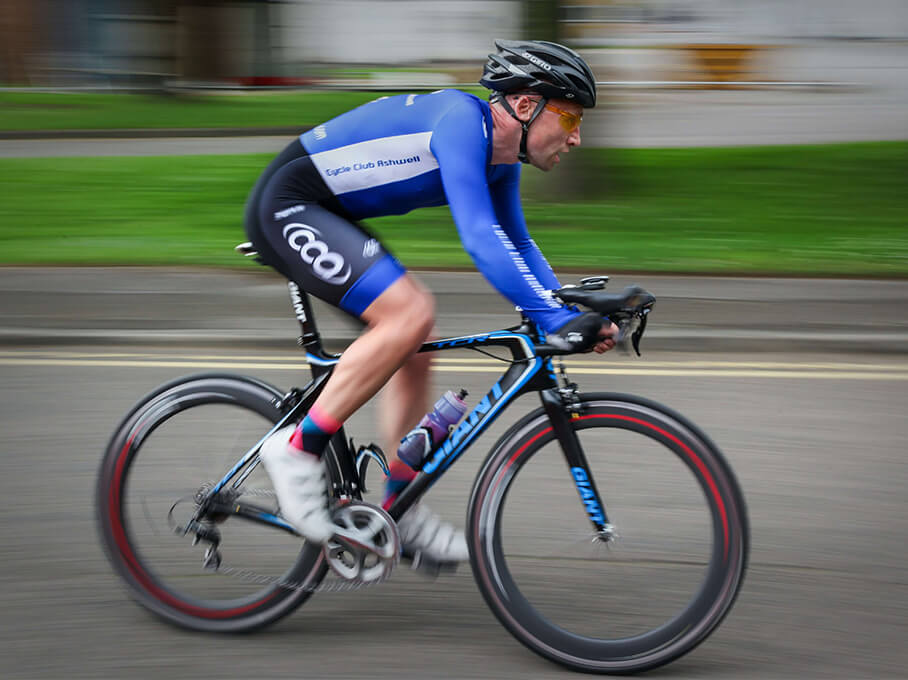 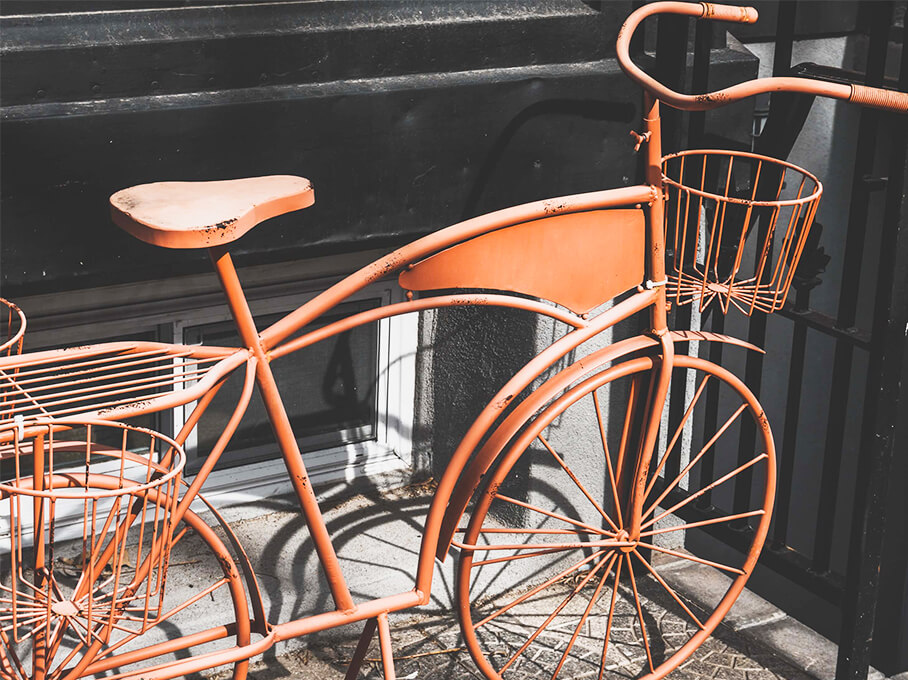 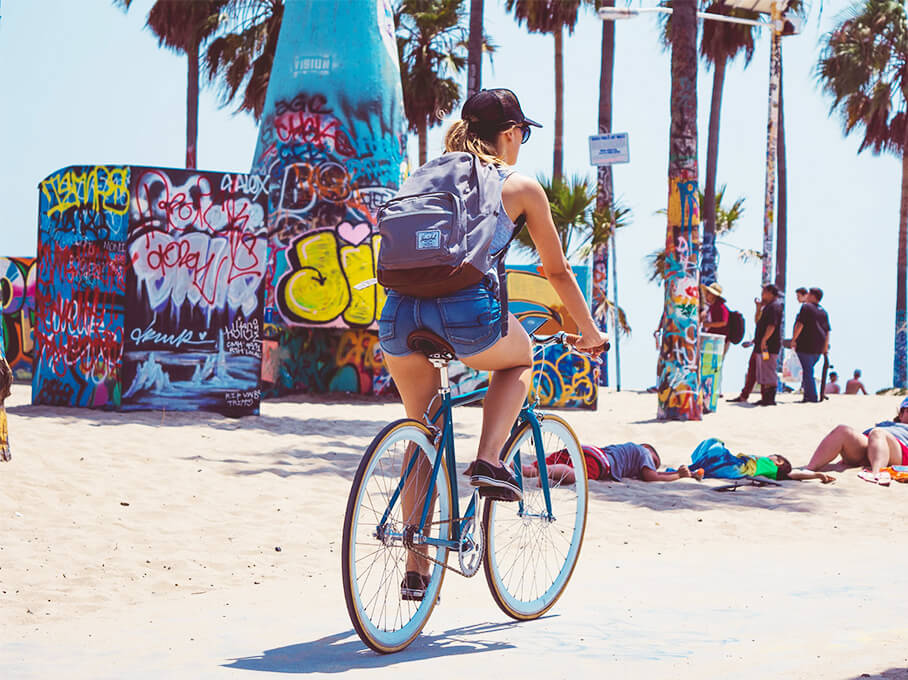 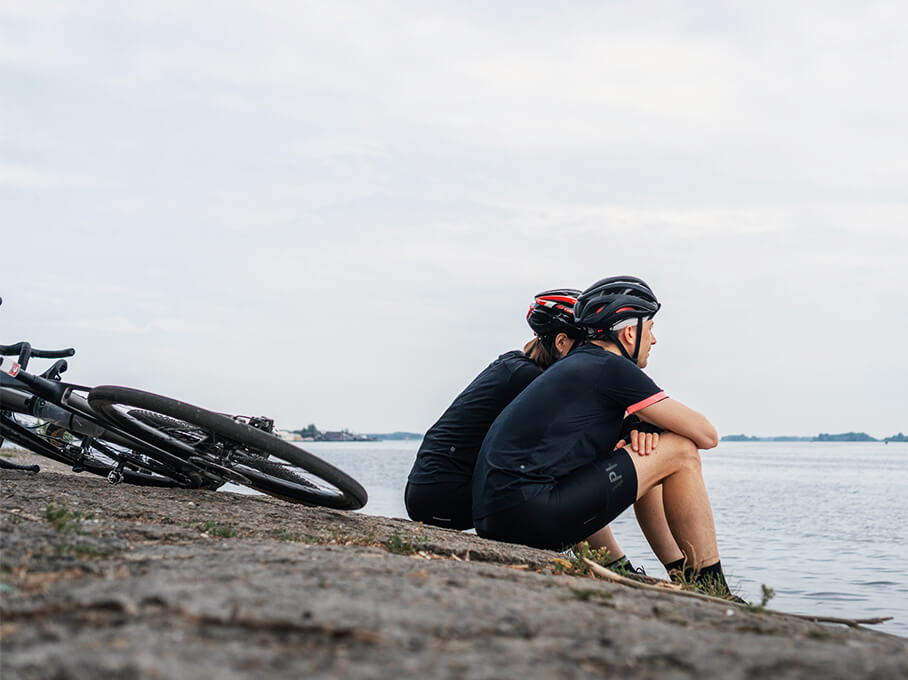