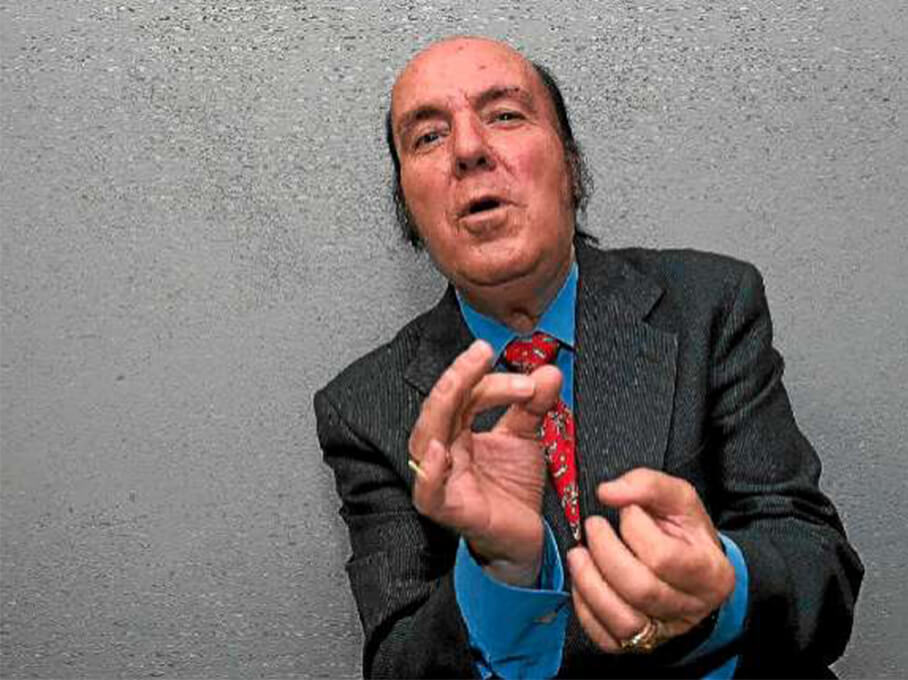 Do you know the

From the world of acting, you sure know our beloved Antonio Banderas, who carries his city as a banner wherever he goes. He is probably the person who is most proud of being from Malaga, or at least when it comes to showing it. But he is not the only actor born in Malaga known today. The more than awarded Antonio de la Torre, with two Goya awards for his performances in AzulOscuroCasiNegro Y El Reino, Rafaela Aparicio, Pepa Flores (better known as Marisol) and others like María Barranco, Fran Perea y Pepón Nieto, famous for his role in the Men of Paco.

In the world of music, Malaga wears names like 'Miguel de Molina', one of the precursors of the copla, and 'Antonio Molina', father of the Molina clan, one of the most recognized families of actors and singers in Spain. Outside flamenco, more modern artists like Pablo Alborán, Vanessa Martín, and Diana Navarro or groups like Chambao and Danza Invisible were also born in Málaga.

As for the most renowned artists, we all know the one recognized for his excellent use of the brush, Pablo Picasso, with the pen, the poets Vicente Espinel, Emilio Prados, and Manuel Altolaguirre and the essayist María Zambrano. Sculpting, Miguel Berrocal, and designing, the dressmaker David Delfín. Malaga has "sons" who have said a lot in all artistic disciplines.

In sport, Malaga has world champions such as Berni Rodriguez and Carlos Cabezas, members of the golden generation of basketball in Spain and such exceptional footballers as Juanito and Fernando Hierro, both well known for their years in Real Madrid. The star sports have had important representations in Malaga. Moreover, with more than 70 golf courses, the Costa del Sol could not fail to have great golfers, as is the case of Miguel Ángel Jiménez, who has won, among many other prizes, 4 Ryder Cup.

And we can't forget the humor, something characteristic of Spain, Andalucia, and Malaga. The Costa del Sol has seen the birth of extraordinary humorists, such as Chiquito de la Calzada, the Duo Sacapuntas, or the successful Dani Rovira.

And, to finish, in the world of the kitchen, the famous chefs Dani García and José Carlos García.

Do you want to know more about Málaga? Take a look at our segway tours here or here to see our electric bike tours. 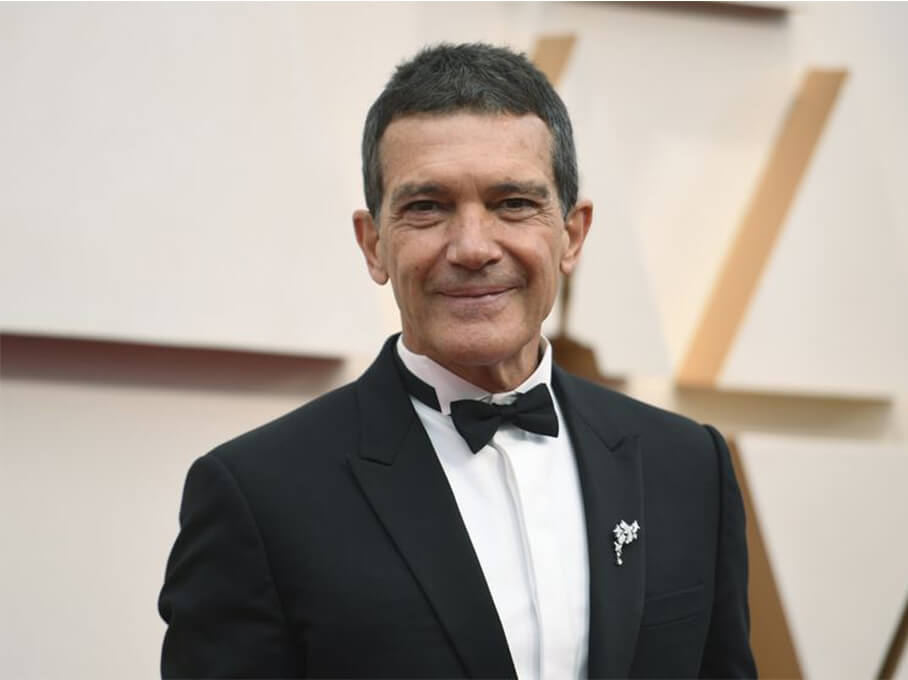 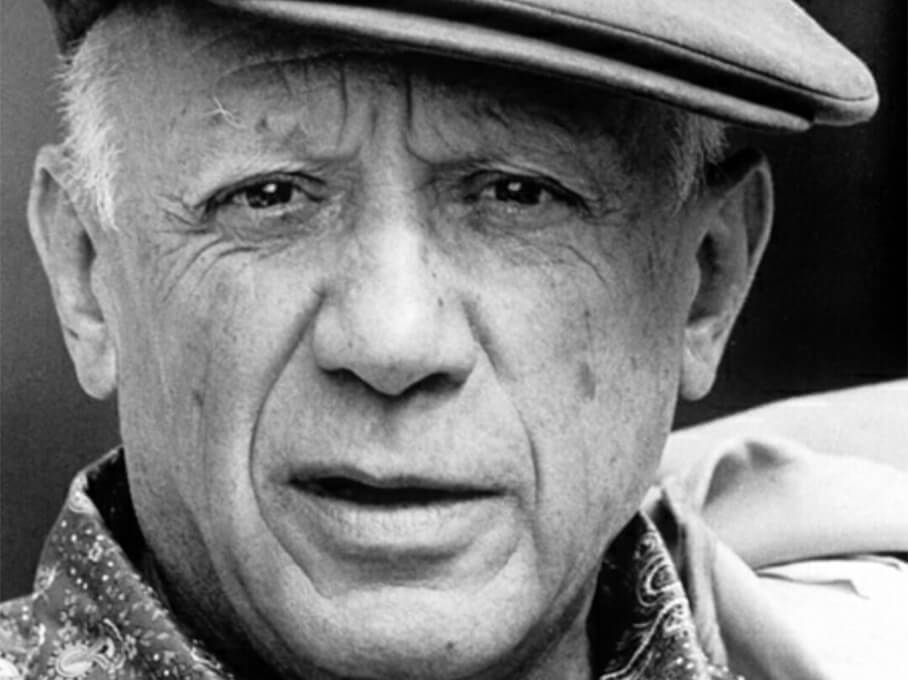 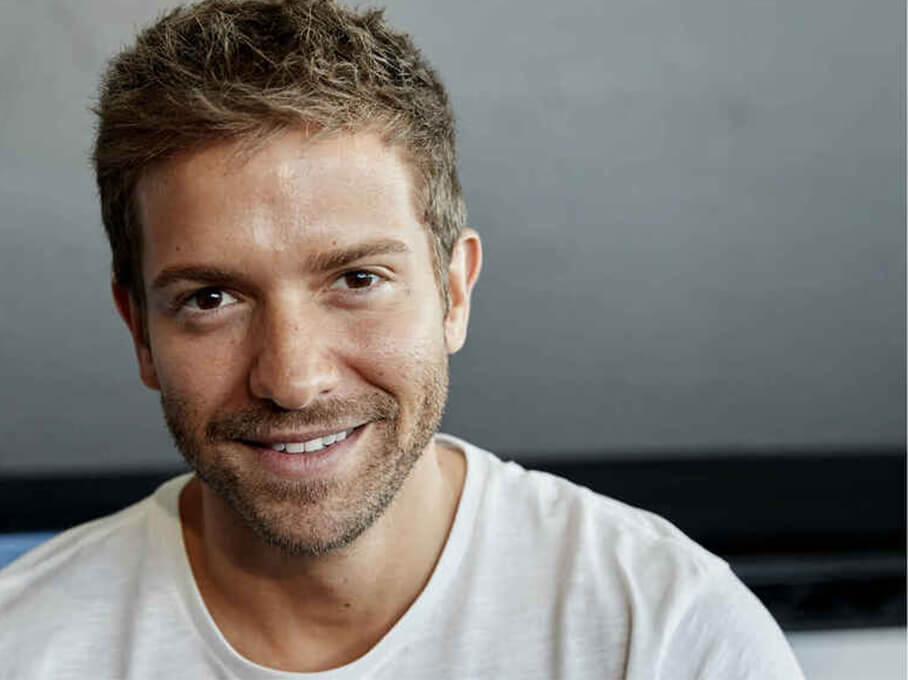 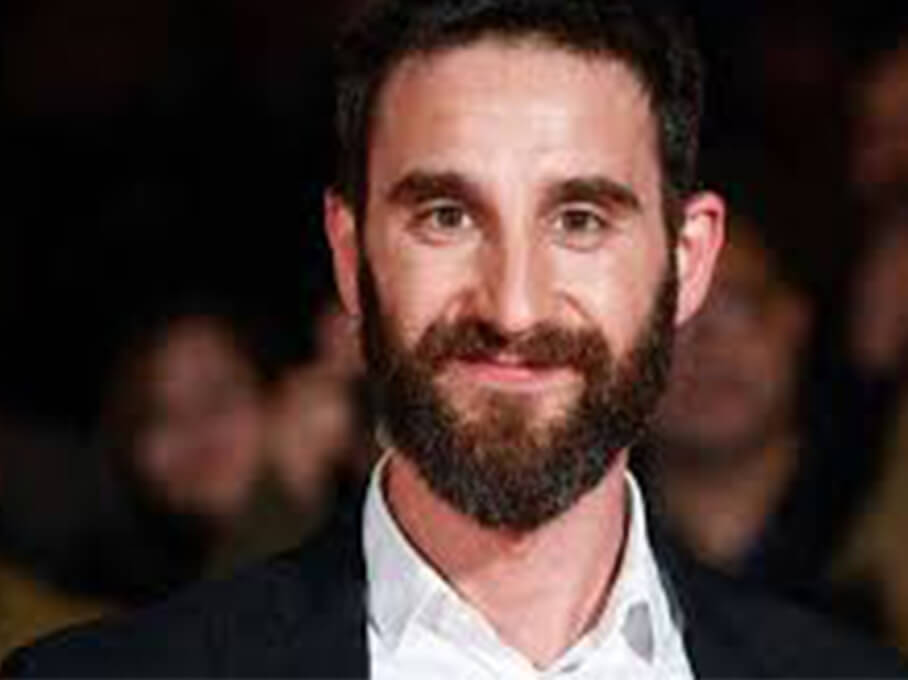 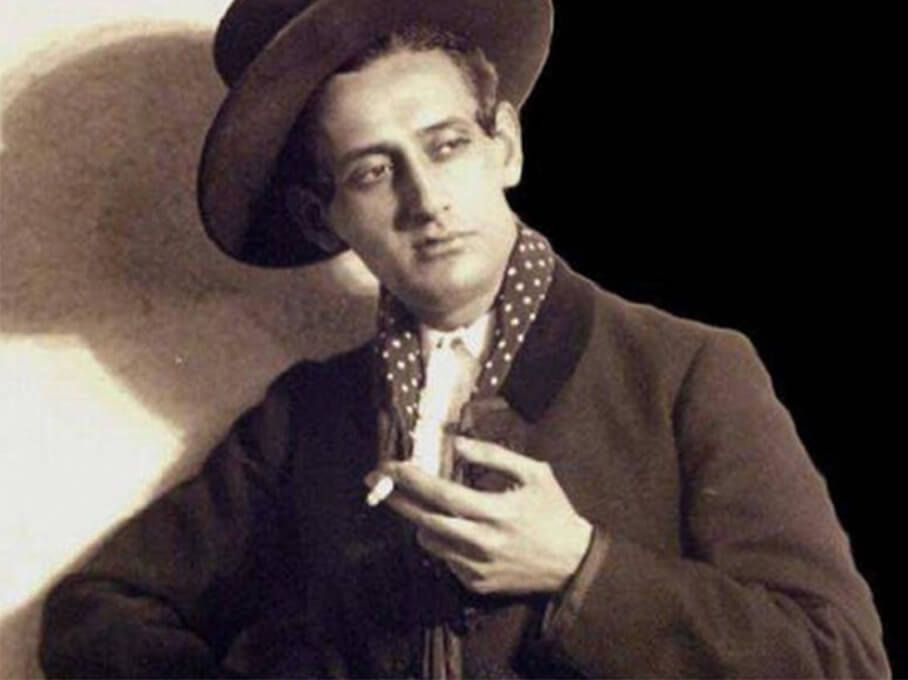 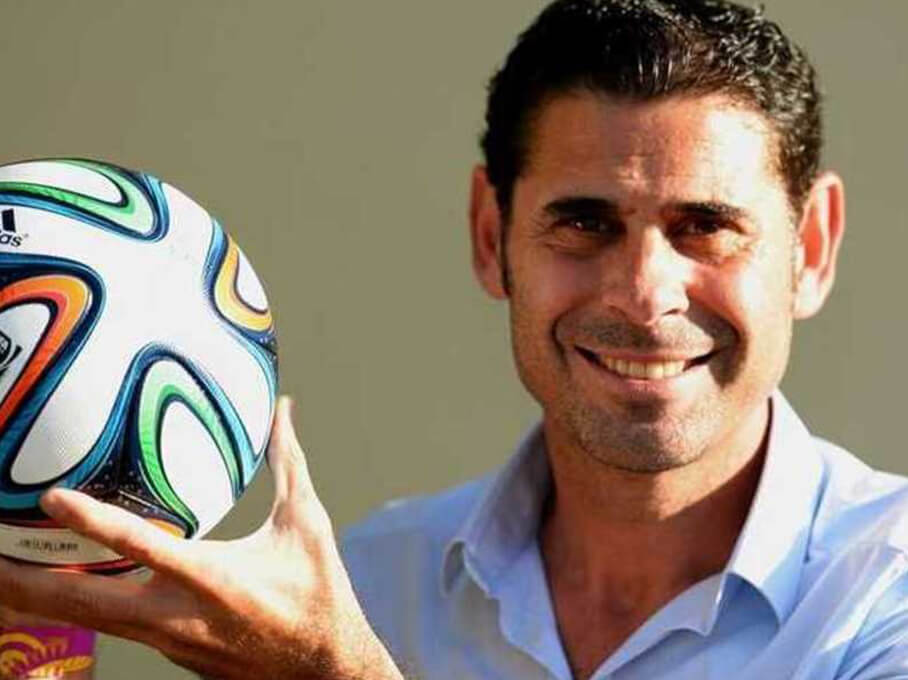 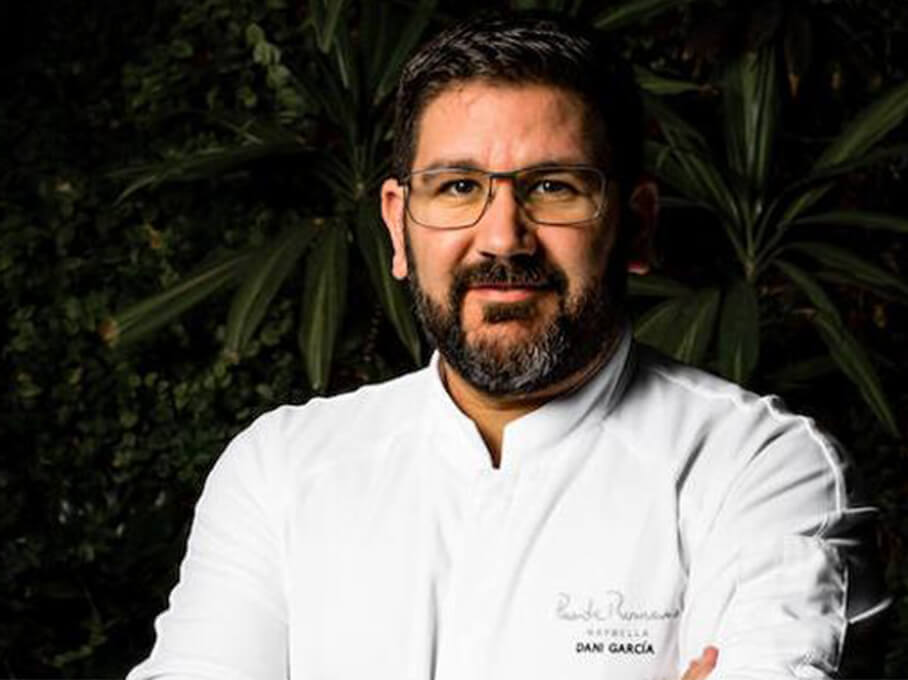 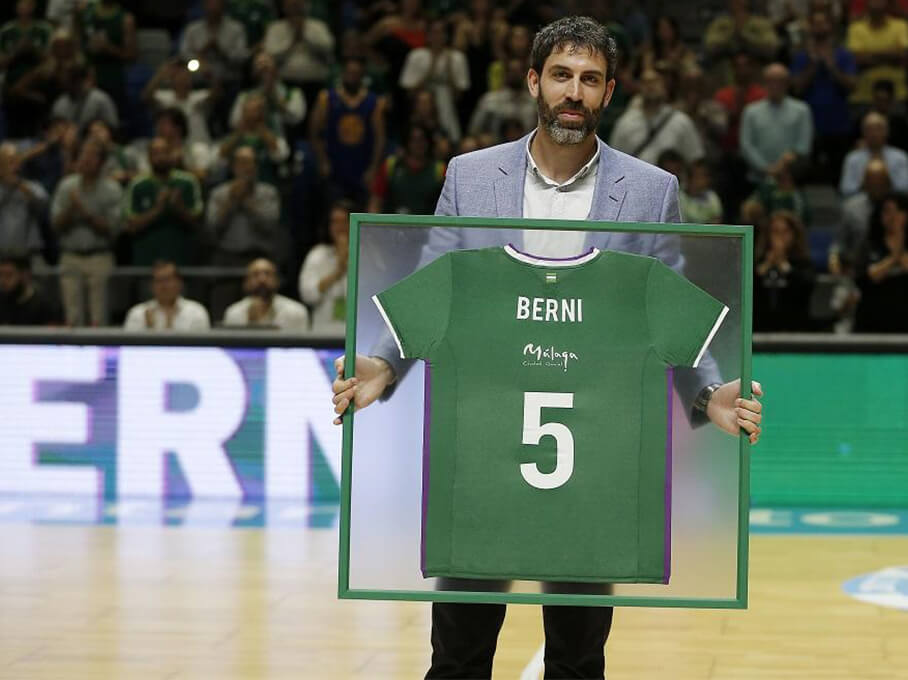 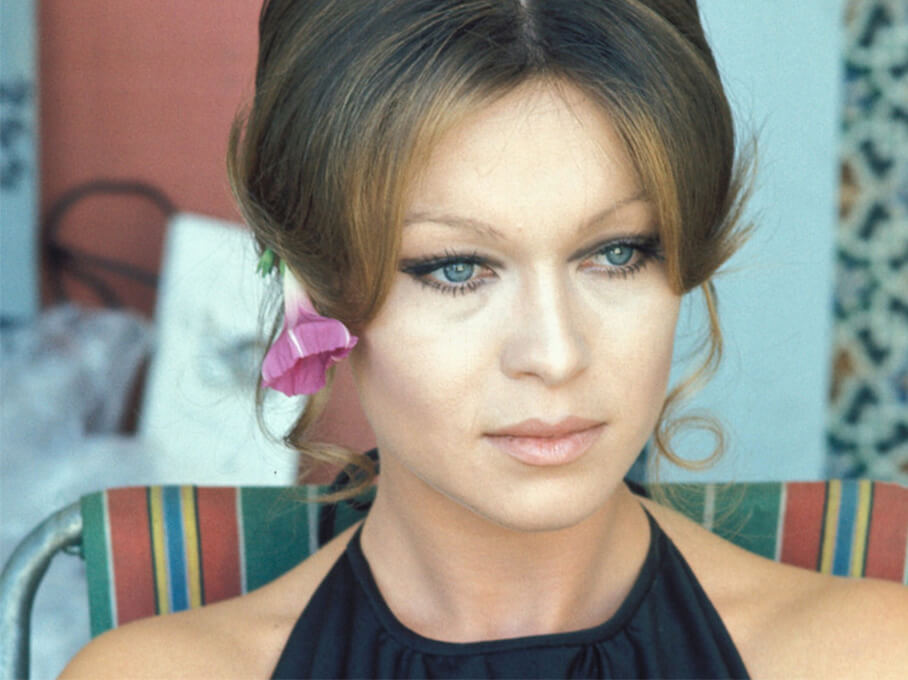 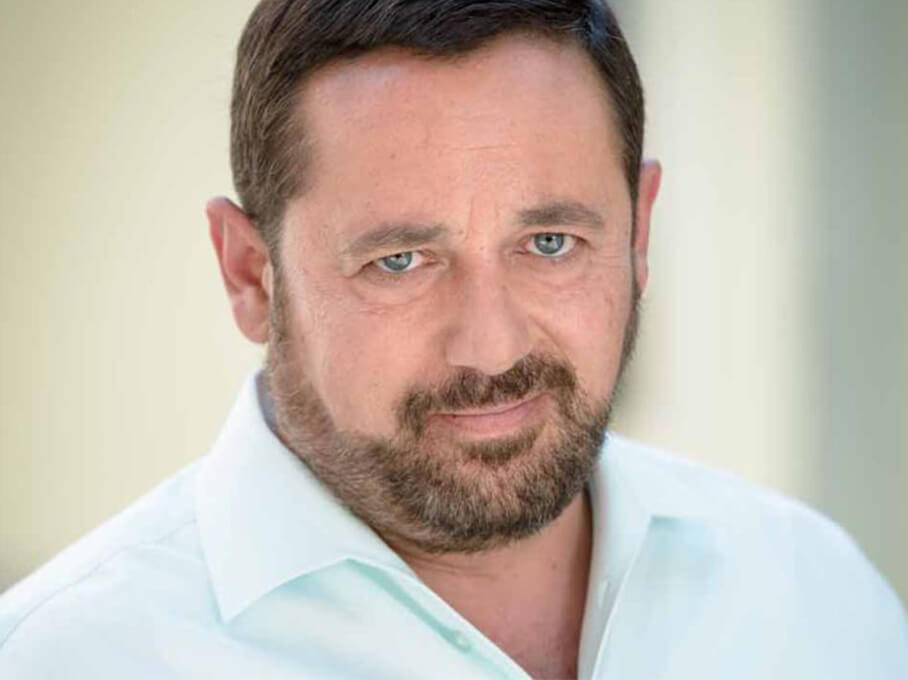