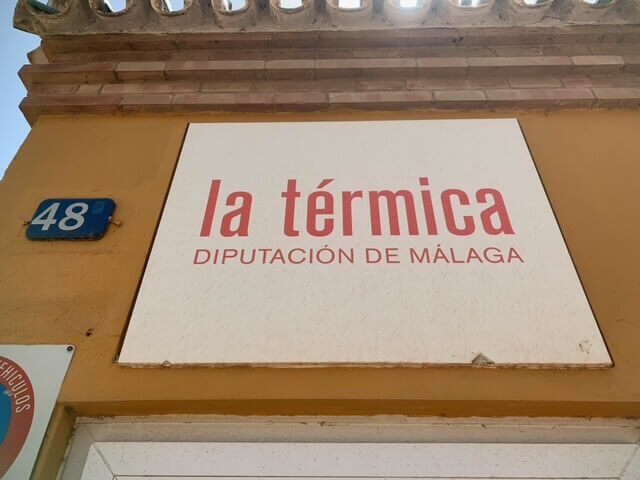 Hi everyone, me again, with a new story about my experiences in Malaga.
I received a list of places from EbikeMalaga.es that I could discover by myself. It was a lot of fun to do. I made my own a tour with several stops.
My first stop was Mercado Del Atarazanas and Mercado del Carmen. These are typical Spanish markets where they sell fruits, vegetables and different types of fish. Most Spaniards are here early because around 15h they close and don't open again.

Then I went to La Termica Malaga. Construction began in 1907.
Due to the war with Morocco in 1909, construction was halted and was the first to be used as a hospital to care of soldiers.
Later it became an orphanage for children in the neighbourhood. And from 1938 it became a monastery. Eventually, the building became a cultural centre in 2013.
I went to take a look during my internship hours. I found the building a bit deserted from the outside. That was mainly because no exhibitions were held at the time. I felt there was a bit of a special atmosphere. But it was worth a visit. It looked like an empty school with large classrooms. It seemed very deserted to me because I didn't see anyone. Finally, I continued my tour to have something to eat on the way. I had a nice day where I cycled a lot and saw things about Spanish culture in Malaga.

If you want to take a look at our electric bike models, click here! 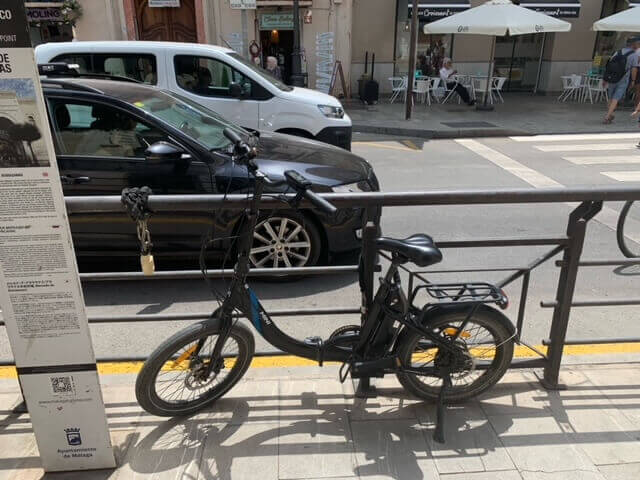 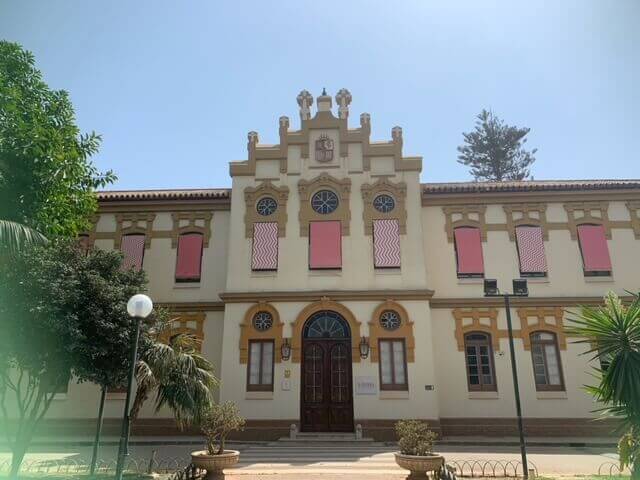 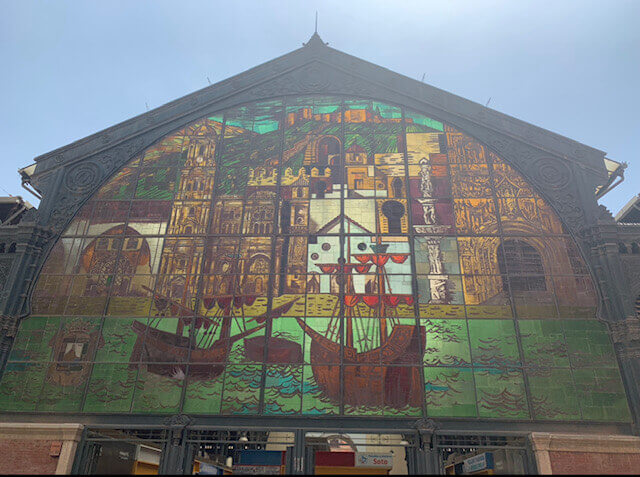 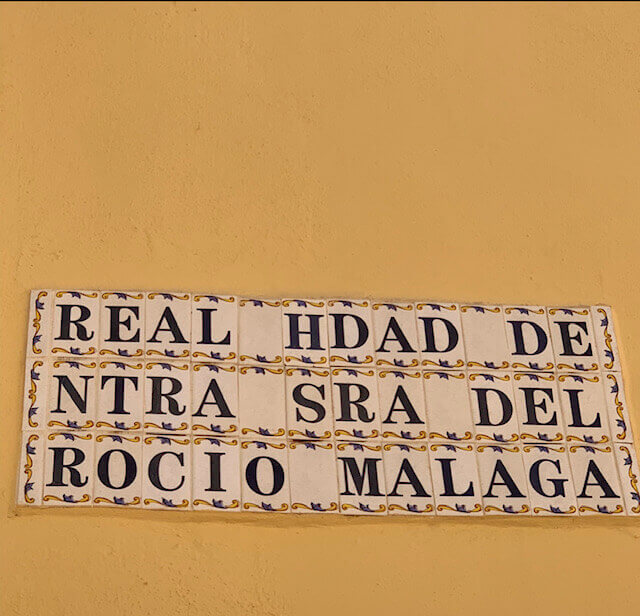 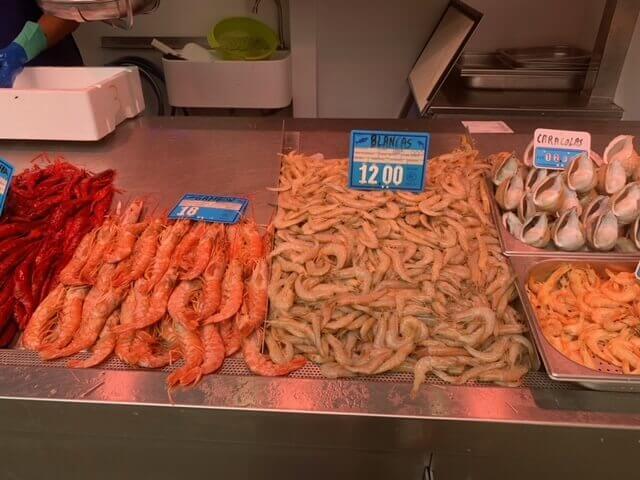